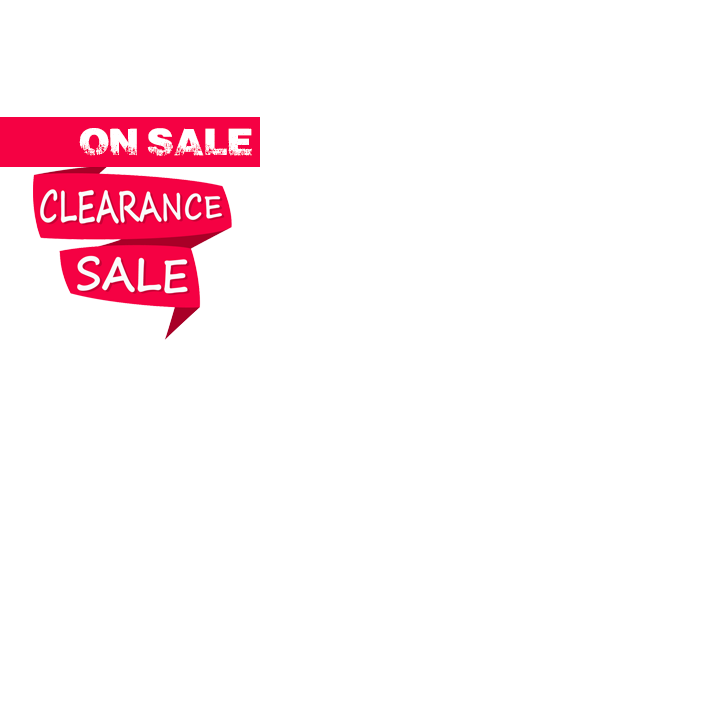 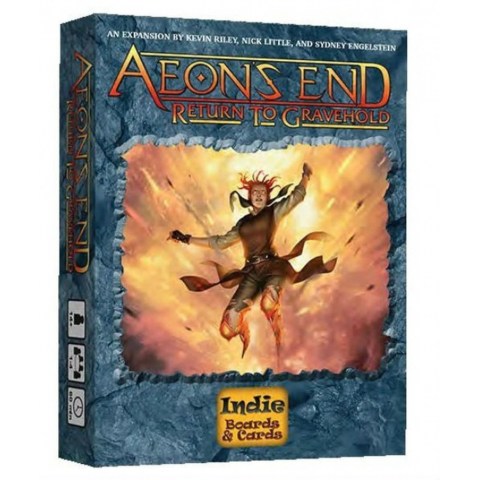 After developing magic to breathe underwater, Gygar leads a team of mages to explore the sunken ruins of Gravehold. There, he finds an abandoned girl who has learned to fend for herself, and a familiar face who has come to terms with his own darkness. But humans are not the only creatures lurking in this subterranean city.