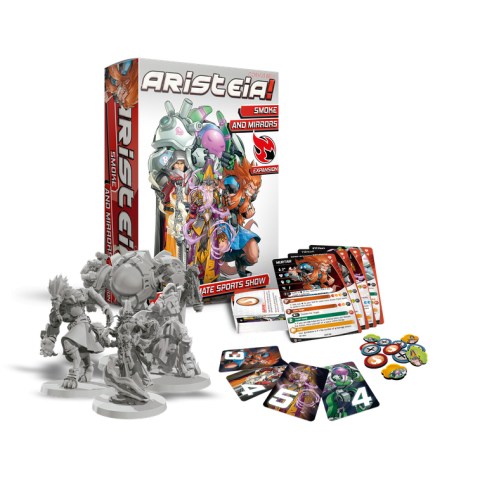 A Padre-Inquisidor willing to burn heretics, an Asian sorcerer who tortures his enemies with their worst nightmares, a bloodthirsty half-breed Wulver, and a robot that throws smoke grenades comprise the incredible characters who will mesmerize the audience. Nothing is what it seems in Aristeia!

This product is supplied unpainted.