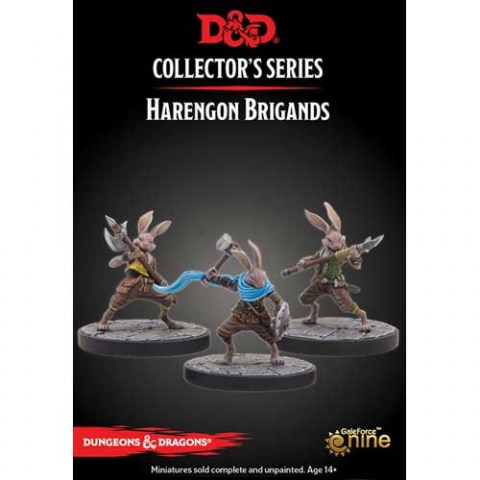 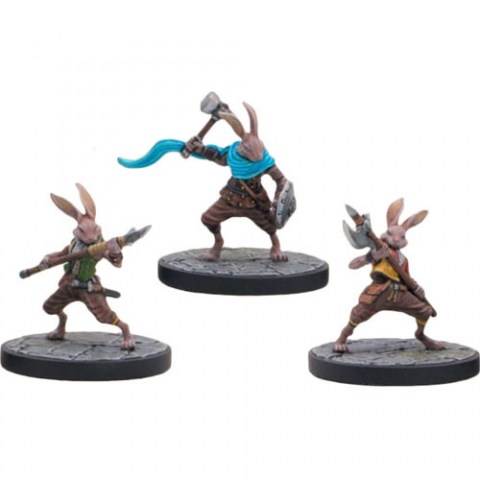 These Brigands led by the captain, Agdon Longscarf, are notorious through Thither. Often encountered in small bands lurking along trails and roadways they delight in extorting travelers for safe passage while rudely mocking them.

These bullies are particularly antagonistic toward those who appear to be lost or in a hurry. Agdon, aided by the magic of his scarf that he claims was woven from lightning bolts, darts around stealing small objects from anyone who strays too close.