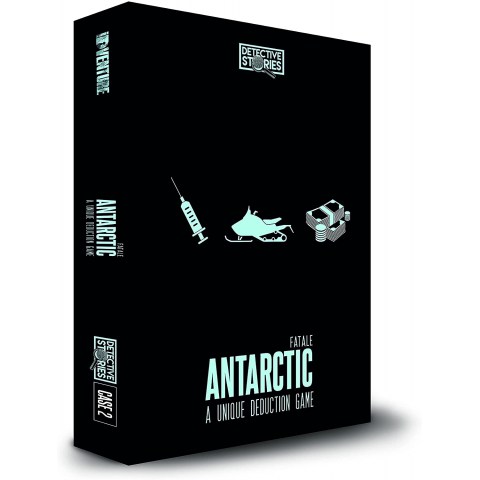 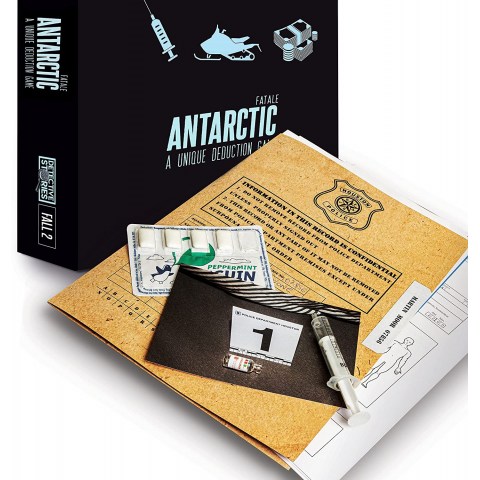 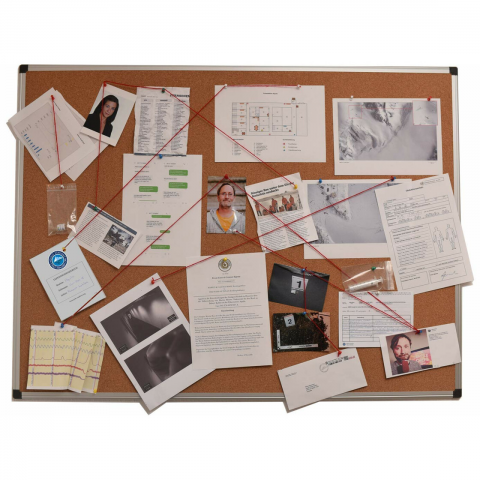 A murder has been committed on the South Pole station Aquilo. The alleged perpetrator was quickly identified and the evidence was also sufficient for the court to sentence him to death. Only a coincidence saved him from execution for the time being. His family, however, does not believe in his guilt and asks you to reopen the case. There are many hints available in the box that you can examine directly.

The game is conceived as a realistic criminal case and requires investigations similar to those carried out by the Criminal Police in real life.

It can be played as:
- single team
- competitive mode
- replayed by other players