Home/
Board Games
/
With dice
/
Dice Throne
/Products by Roxley games in Dice Throne/Dice Throne for 2 players/Dice Throne: Season One ReRolled Box 2 – Monk vs Paladin (2020)
5 of 11 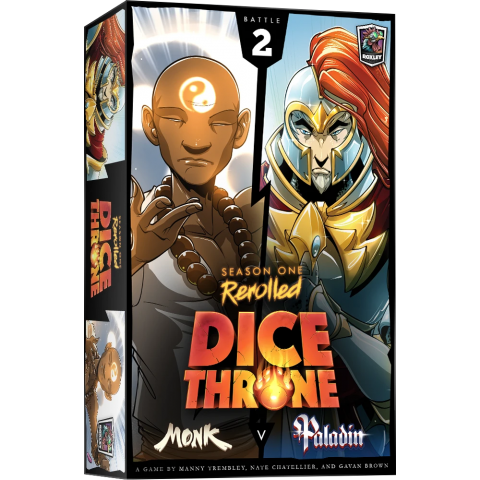 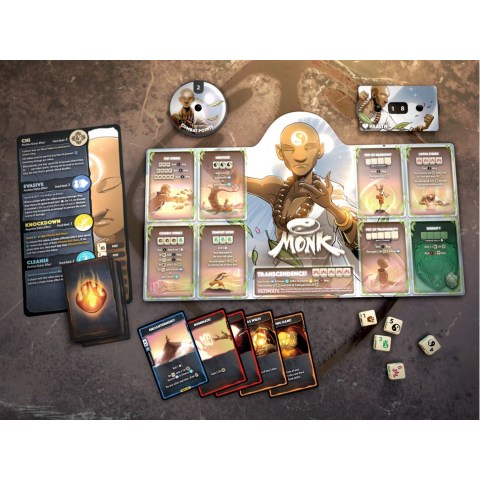 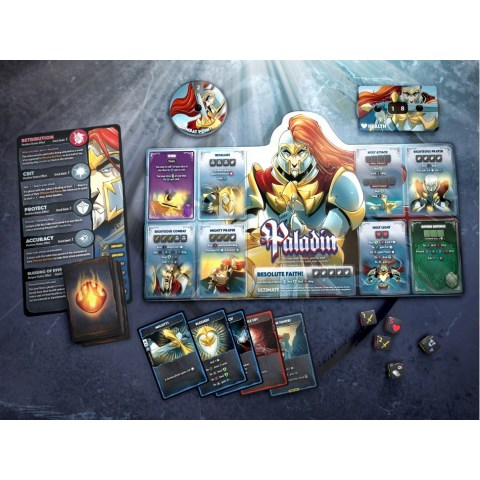 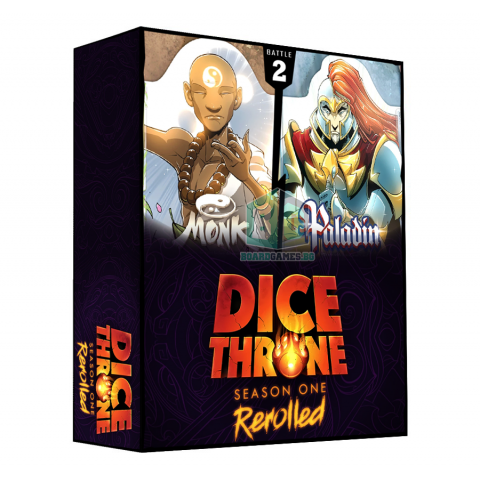