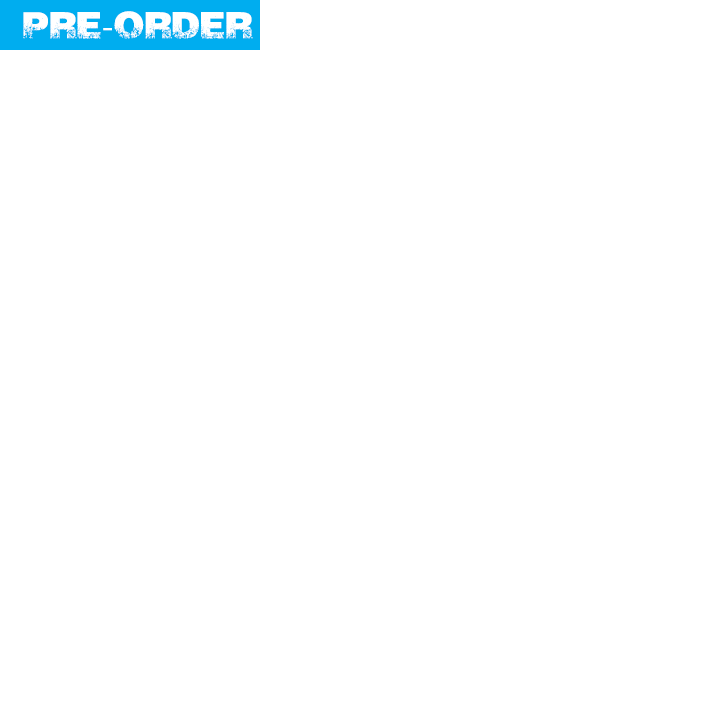 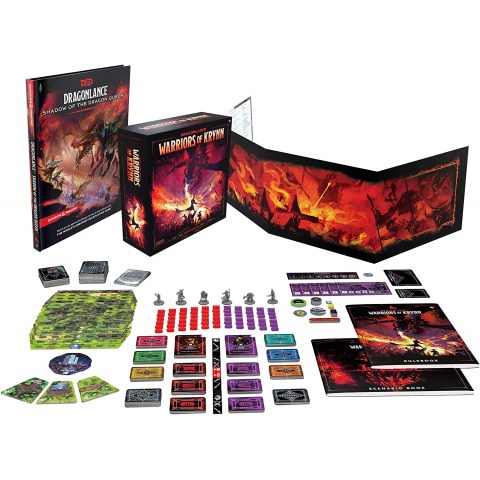 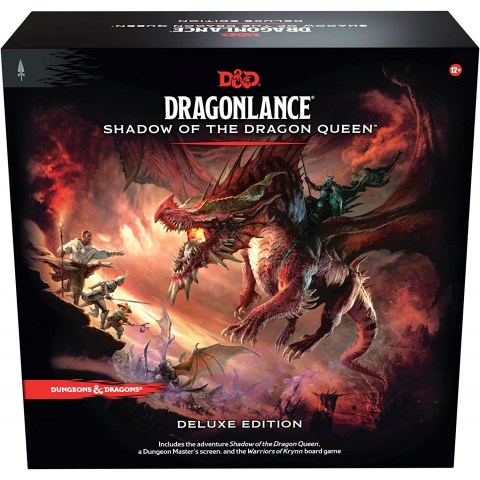 An all-new campaign for D&D 5E, Shadow of the Dragon Queen is set during the beginning of the War of the Lance, but features an all-new storyline with unique characters, locales, and challenges. It may optionally played alongside the Warriors of Krynn battle game.

Warriors of Krynn is a tabletop strategy game designed by Rob Daviau and Stephen Baker that combines the usual gameplay you’d expect from wargames with D&D’s roleplaying elements. Told through a mix of cards, figures, counters, and books, revolves around the Commanders on both sides of the Solamnian invasion and their armies.