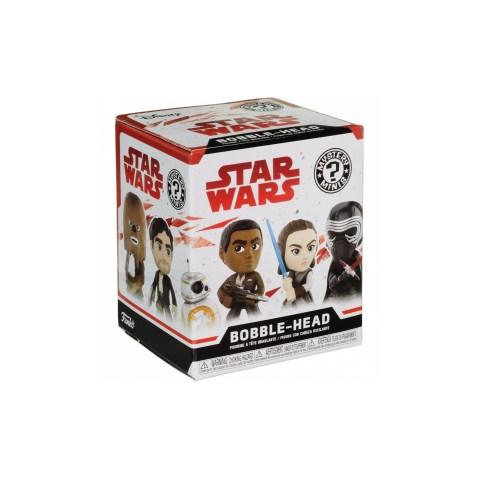 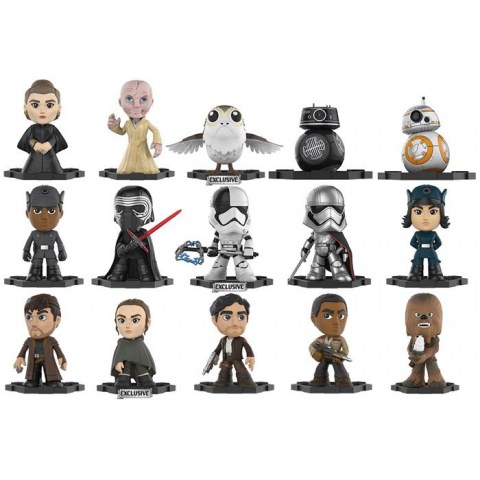 We’re only a few months away from rejoining Rey, Finn, BB-8, Chewbacca and co on their journey to take down Kylo Ren and the evil First Order in Star Wars Episode VIII: The Last Jedi, so to celebrate Funko have released the official Last Jedi Mystery Minis Figures as part of Force Friday 2017!

The film will “apparently” follow Rey as she is trained to be a Jedi by her new mentor Luke Skywalker. We’ll leave it there, since nobody likes spoilers.

This collection features all of your favourites such as Rey and BB-8, as well as newcomers such as DJ and Porg.

So make sure you bring your Rey game and add the Star Wars Last Jedi Pops! to your Funko collecti