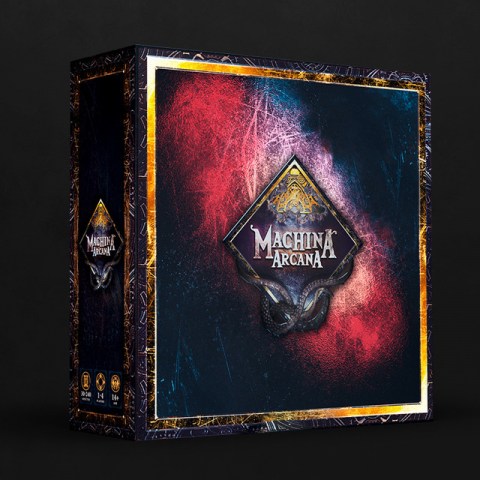 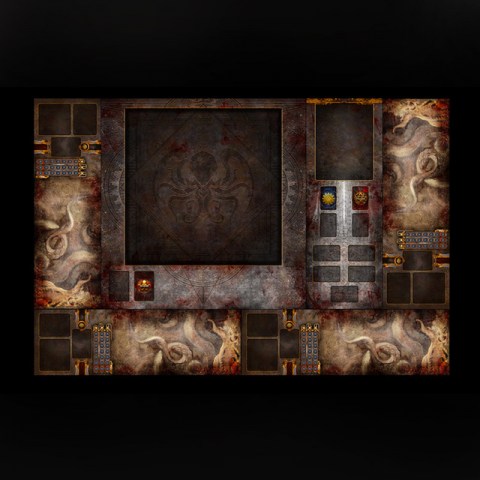 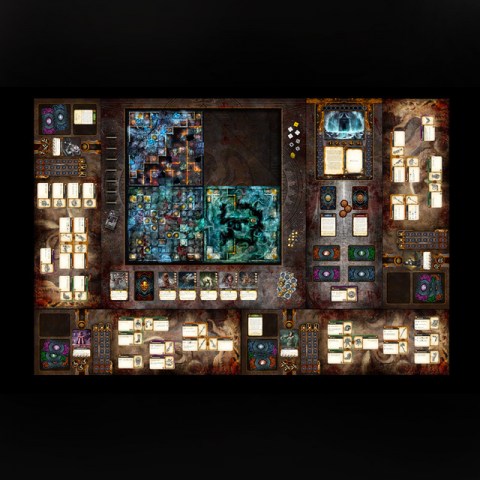 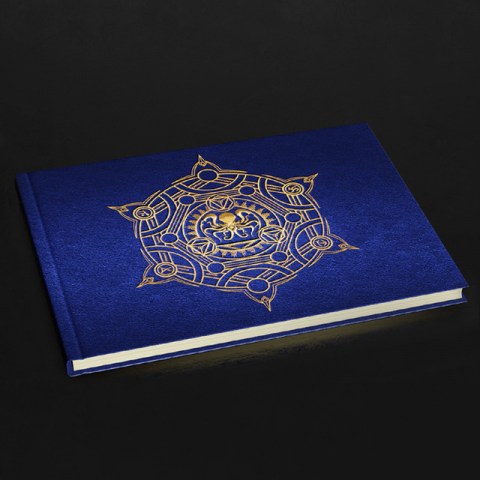 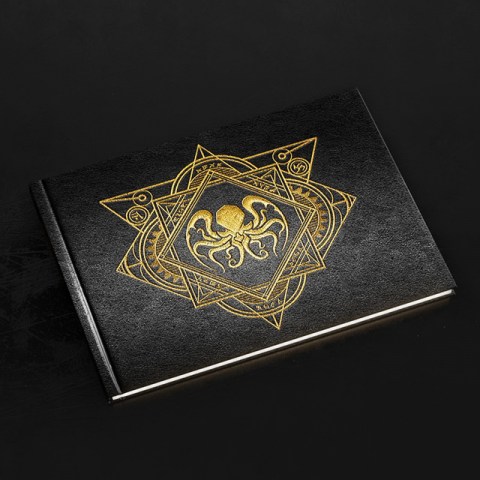 This bundle contains the following expansions:

In Machina Arcana, players take on the role of explorers who are investigating an ancient subterranean complex of unknown origin. They face monsters inspired by H. P. Lovecraft's Cthulhu mythos in a steampunk setting. The adventurers collect equipment, interact and utilize their environment, fight monsters, and immerse themselves in the rich narrative elements.

The complete story is broken down into different scenarios that represent a self-contained game. All of these scenarios contain chapters, each with its own narration and specifics. The objective of the game is to progress through the tale and face the endgame at the finale of each scenario.

The main goal behind Machina Arcana is to provide players with a chilling game that can never be played the same way, mechanisms that enable varying strategies and approaches, and an extensive framework that combines everything smoothly. The game scales by default; there is no need for special conditions based on the player count. As the story progresses, so does your gear. But beware! If you are too slow, horror might very well prevail and devour you whole...

The 3rd edition has a lot of improvement to the rules; as well as a new manual, new illustrations, new graphic design, and additional content. It includes no rule changes aside from rewordings to make the game more easier to understand, and to help the new players with the learning curve. On the other hand, the 3rd edition is the first one to offer other languages than English: French, German, Polish, and Spanish.

To Eternity expansion adds more value by bringing the core Machina Arcana experience to a new level! Enjoy a whole new way of play with the addition of the new 'Eternity Chapter Tiles'- a series of custom play areas that augment the existing map tiles. You can even play outside map tiles- expanding the physical space and multiplying the possibilities!

Each scenario offers an experience that takes around 90-120 minutes. Streamlined mechanics provide a heightened sense of urgency whilst retaining the general Machina Arcana playstyle, guaranteeing the game will be different every run!

From Beyond expansion introduces a new type of non-linear scenario where players make choices, exploring different paths of the scenario with every playthrough. Explore ritual chapters where you must advance by gathering the correct ritual components, execute mysterious evocations and conjure unknown horrors from beyond!

Codex Arcanum is a massive book containing 170 pages of introductory tales about the world of Machina Arcana, and a behind the scenes look at the project itself.

Codex Aeternum is a beautifully written and illustrated dive into the ongoing story. Hold tightly your humanity as you bear witness to a shocking epilogue to the entire Machina Arcana saga.

Game mats enchance your gaming experience by organizing your playing area. They cover a total area of  130x85cm.