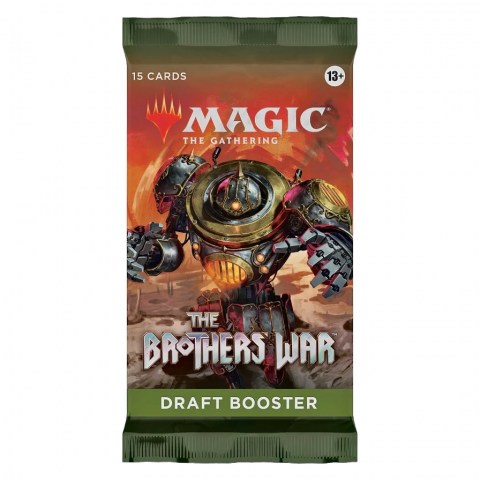 As we follow familiar Planeswalkers travelling to one of Dominaria's key historical moments, we'll learn more about the people and places of the time—and the awesome power that colossal robots and machines of war offer.