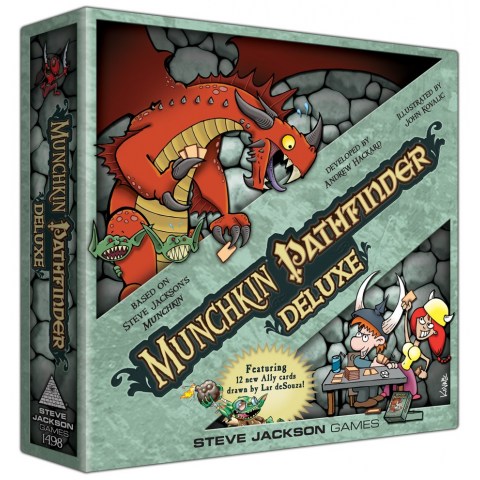 Try out new classes like Alchemist and Witch. Join a faction to become an Eagle Knight or a Red Mantis Assassin. Arm yourself with the T-Bone Stake and the Armor of Insults. Youll need them to defeat the Ghoul Friday, the Whispering Tyrant, and especially Lamashtu, the Mother of Monsters. But first youll have to fight your way through all those goblins . . . and kill them and take their stuff.