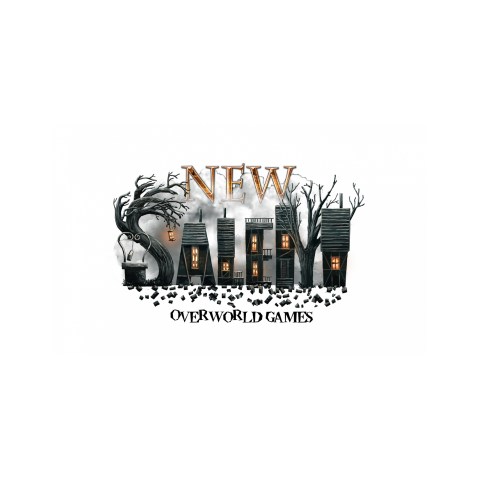 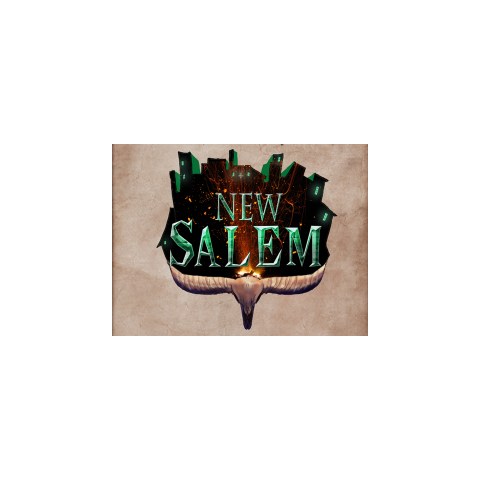 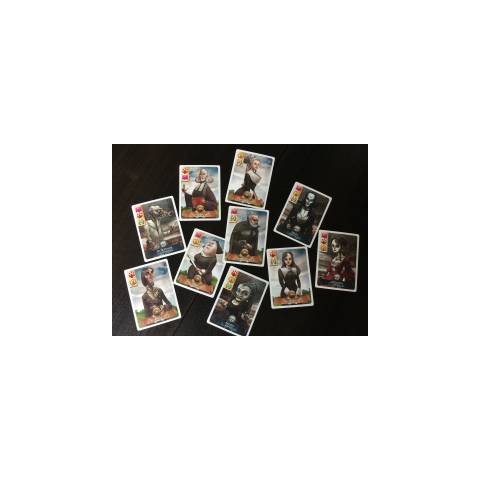 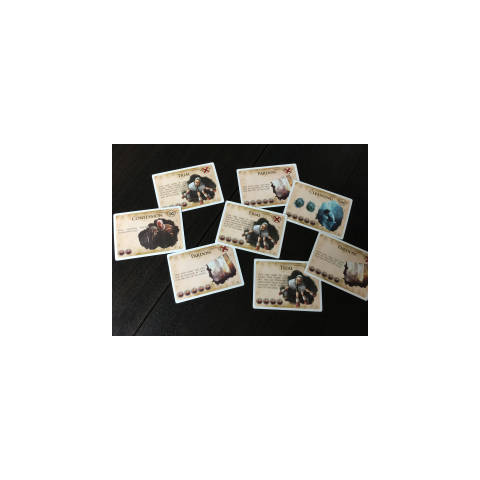 New Salem is a hidden identity, drafting, deduction, and set-collection game where players are 17th Century founders of New Salem where they hope to escape the pestilence-filled streets of Salem during the infamous witch trials. Righteous players need to keep the witches at bay and construct specific types of buildings while witches add pestilence to the new town without detection. If righteous players can keep pestilence at a minimum, the one who scored the most victory points will win, but if there is too much pestilence, the witch who was the most evil will win.

The jaw-dropping art envelops you in the rich theme while the simultaneous play of the drafting system keeps the game moving and scales elegantly between 3 and 8 players.