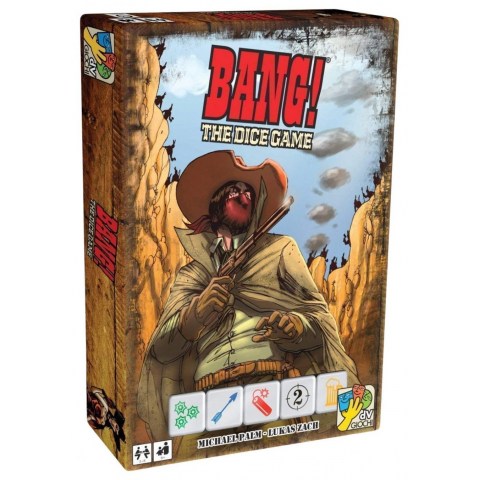 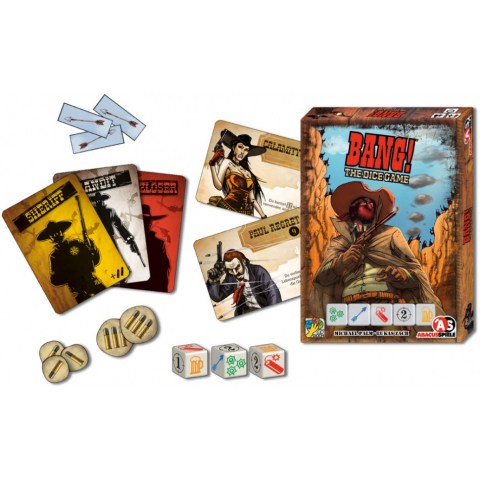 Thanks to Ivo Bikov, we have somenice homebrew rules here!