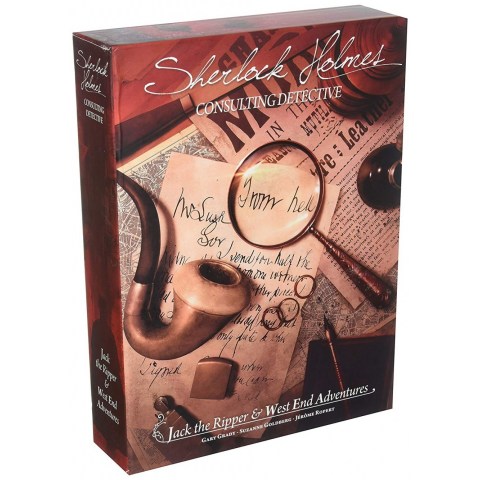 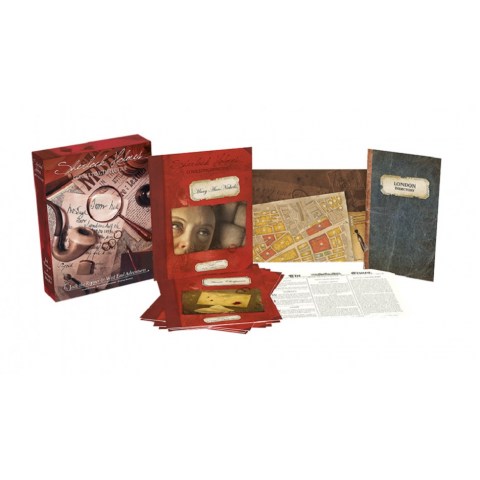 Included are six independent "West End Adventures" cases (redesigned and updated from the 1995 expansion), and a series of four new cases based on the Jack the Ripper murders.